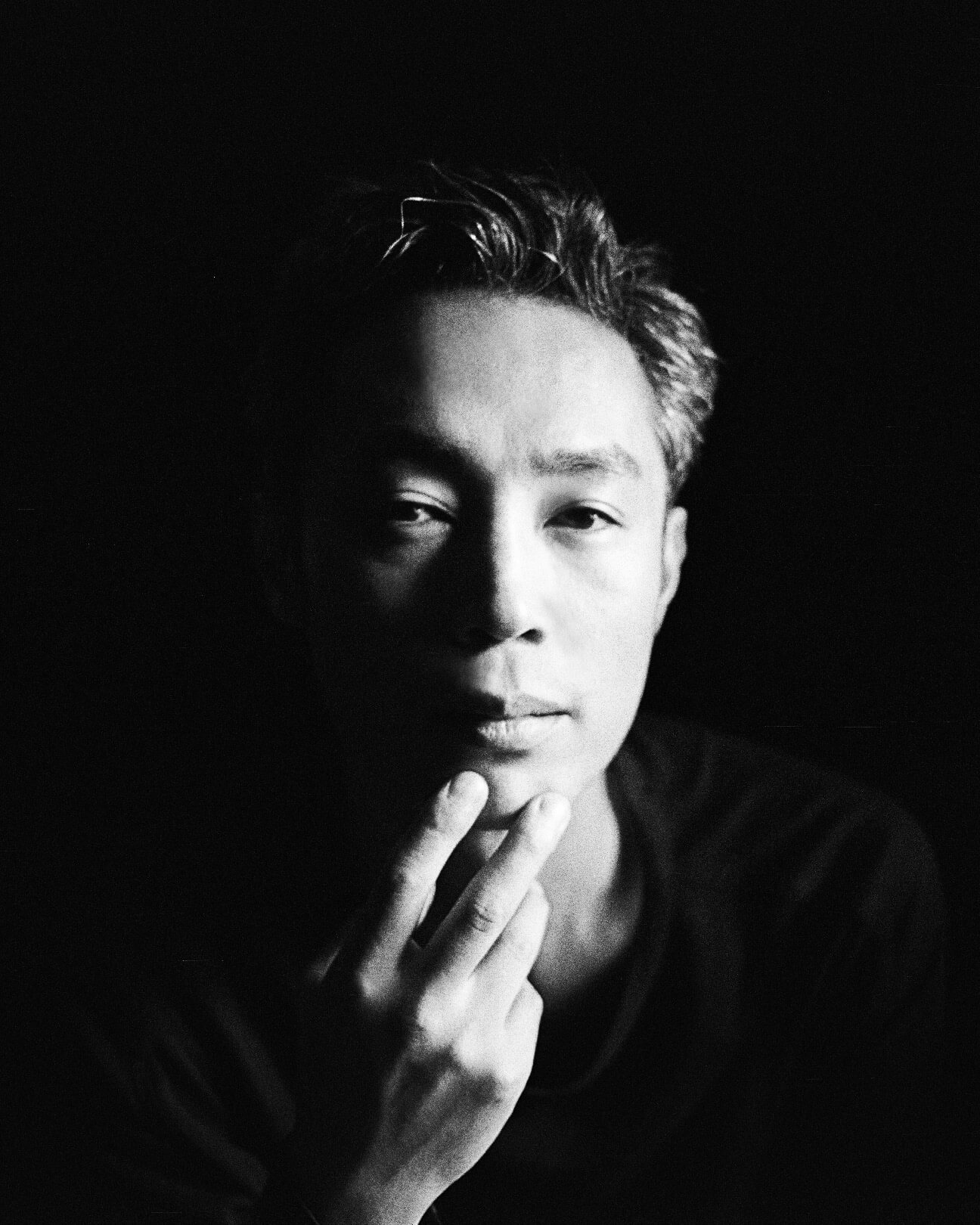 Takahisa Mitsumori is a Japanese artist based in Berlin. He has established himself at the forefront of advanced electronic music movement in Tokyo.

In 2011, Mitsumori has released the first album “Invisible Landscape” under his down-tempo moniker “mergrim” and it still remains a stand-out release in its discography. However, it is “Hyper Fleeting Vision” that best captures his talents as a producer. Still today, this album forms a reference point for all Tokyo electronica listeners. His skills as a remixer, has also seen him rework tracks by wide variety of artists, including diamat, GurunGurun, downy, spangle call lilli line, DJ SODEYAMA etc.

After Mitsumori moved to Berlin in 2017, he has been focusing on live performances featuring modular synths, hardware and various experimental sound equipment. His growth as a live performer has been added by a series of shows at various international locations, including SonarSound Tokyo, Europe tour (Berlin, Rotterdam, Munich, Erfurt, Leipzig, Amsterdam), China tour (Beijing, Shanghai, Hanzhou). He has also done installation in Amsterdam in Netherland, and Laval in France. Since January 2019, he started residency in the club, arkaoda in Berlin.

Additionally, he also runs moph records, a label he founded in 2007 as a home for his experimental electronic music productions. The focus, however, has shifted over recent years, with the label becoming a medium for him to present his more diverse personal tastes and support developing talents.

He also works as a sound designer for films and commericals, booking director of KGR’n in Tokyo.